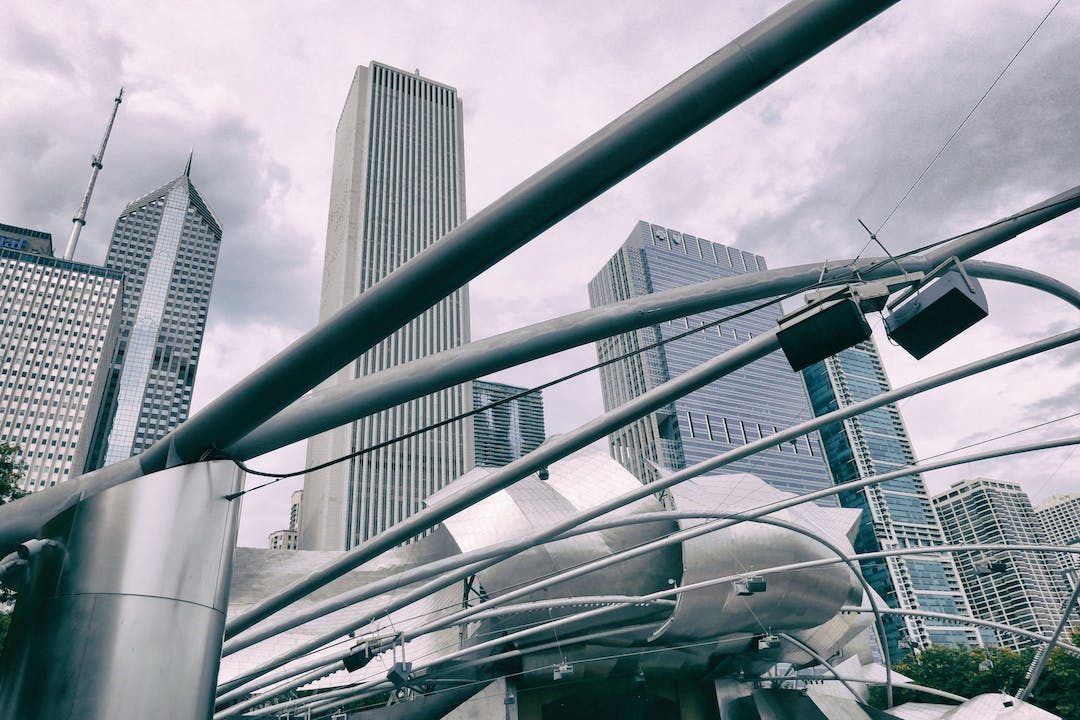 In the highly competitive job market of today, recruiters must seek job candidates of all different interests and from all sorts of different backgrounds.

This entails creating compelling job posts as well as interviewing candidates who are actively interested in the position in question. Many times, the candidates who apply for your job post will be a great fit for the position and will be an asset to your company for many years to come. These employees are known as active candidates, due to their concerted efforts to apply for a new job.

However, there is another pool of candidates who should not be counted out when it comes to recruiting new hires: passive candidates.

Passive Candidates: What are They?

Passive candidates are those workers who are not actively seeking a change in their employment status. They are generally happy with their lot in life and see no reason to switch things up.

For this reason (and many others), these employees are often excellent at what they do. They may be an exact fit for the post you have open and you would love nothing more than to have them apply for the job.

But again, they have no interest in changing up their current work situation, and may even be offended if you were to approach them with a job offer (unless you present the opportunity in just the right way).

Why Is It Necessary to Seek Out Passive Candidates?

According to research, over two-thirds of all job candidates are passive candidates. Because these candidates make up such a huge chunk of the candidate pool, it’s important to consider them as you develop your hiring strategy.

These employees are often sought out for positions that require technical skill in times when skilled workers are few and far between. Additionally, many of these passive candidates will be interviewing for management positions and those positions that are crucial to the success of a company overall.

Are Active Candidates Worth Pursuing?

No matter what industry you work in, you will almost always find active candidates. Employees who are desperate to find a new job or switch jobs are constantly reloading their LinkedIn and Indeed pages to find a position just like the one you’ve posted.

Truthfully, many good employees can start as active candidates. It’s good to have people who are excited about finding a new job and want to work for your company. However, it’s important to practice caution when looking into active candidates.

While these candidates may be excellent, they can also come with significant amounts of baggage. They may be looking for a new job because they have trouble getting along with coworkers, have not been performing well in their current position, or for any number of other reasons.

So, there’s no reason to eliminate active candidates from your recruitment process, just understand that these individuals may not offer as much as a quality passive candidate will.

So, you’ve found a great job candidate, who is not actively seeking a change in employment and would likely respond negatively if you approached him or her about a job; how do you proceed?

You could try calling them directly, but again, they will likely just ignore this effort.

A much better approach is to make use of technology such as email, social media, and a recruitment app, also known as an Applicant Tracking System (ATS).

Opening the conversation through a carefully considered message via email or social media will allow the candidate to realize that:

From here, the passive candidate can make an informed decision which you should respect, regardless of what they decide.

In many cases, they may decline your invitation and you should not press them any further. They have your contact information and they can get in touch with you if they change their mind.

However, in other situations, you may be able to start a long conversation with a candidate that didn’t even know your job opportunity existed.

This is all made possible through the use of a recruitment app!

Make no mistake, it’s much easier to find and interview active candidates. After all, they come to you, not the other way around.

Again, these active candidates may be great fits for positions you have available, and hiring them may lead to a happy outcome for many years to come.

Nearly half of the world’s population has at least one social media account, and many people maintain two or more accounts. Depending on your industry, certain social media sites may be the better option for sourcing passive candidates. For example, if you are recruiting for a company that deals with art, you might lean more heavily on services such as Instagram or YouTube.

On the other hand, if you are representing a law firm, odds are your potential passive candidates use LinkedIn or maybe even Twitter more frequently than the other social media apps.

But these are far from hard and fast rules, and you’ll want to explore candidates across all social media platforms. This will, of course, take a considerable amount of effort and the work will be very tedious. You’ll likely spend many hours or even weeks combing through hashtags, keywords, and contacting candidates which end up producing nothing in the end.

However, if you find the perfect candidate, all of this effort will have been worth it in the long run.

Many times, you’ll find that referrals can come from within your own company. Every industry is a “small world” in its own right and employees often know of friends and former colleagues who would be a great addition to your team.

Make a habit of discussing company openings with current employees and encourage your staff to communicate with you if they know of someone who might be a good fit for a position. Even if these referrals end up being dead-ends, you’ll still open up a whole new pool of potential candidates.

In the past, you may have interviewed some candidates who were strong contenders for the position, but for one reason or another, they just didn’t make the final cut. Maybe they were too expensive to hire, or maybe they were just slightly edged out by another candidate.

Through the use of a good recruitment app, you’ll have data on these individuals which can be revisited as new positions open up. Just because a candidate didn’t work out before, doesn’t mean they won’t be a great fit for a position in the future.

There’s no doubt that the internet will be your strongest sourcing strategy for both passive and active candidates. Because we do so many things online, it’s hard to even imagine a time before the internet, when people were only able to connect in person or over the phone. But this period in time did, indeed, exist!

It can feel like in-person meetings have gone the way of dinosaurs, but this is not at all accurate. Some of the best candidates are those that are found in person: at industry events, continuing education conferences, or even just out at an unrelated place such as a bar or restaurant.

You should always be ready to meet a potential candidate, no matter where you are. Sometimes you might strike up a conversation with a stranger and realize that they are looking for the exact position you have open. Even if the person you’re talking to isn’t looking for work or isn’t a good fit, they may know someone who is.

Approaching Passive Candidates Without Being Annoying

It’s been mentioned before in this article, but it bears repeating: passive candidates will not approach you, you have to meet them where they are. These people do not know that your job exists and, honestly, they might not even care.

If you come off as a push salesman, you’ll not only sour potential candidates against you, you may even develop a poor reputation in the field. This is the very last thing you want to have happened, as even one bad interaction can make you seem like a huckster to any current or future job seeker.

Once you get the initial buy-in, or at least find a candidate who is willing to talk with you, suggest a meeting in a neutral, relaxed space. In normal times, this might include a coffee shop or casual diner. In times where in-person meeting is prohibited or discouraged, this meeting might have to happen over video conference.

During this meeting, you’ll want to give the candidate the “red carpet” treatment. This means paying for whatever they order at the restaurant, meeting at whatever time is convenient for them, and generally making them feel special and showing that you are truly interested in them as a job candidate.

We live in an age of information overload. If you’re like many people, you get hundreds of emails every day, most of which are filled with unnecessary details or spam.

Therefore, if you’re going to email or message a passive candidate, you need to be convincing and compelling immediately, or your message will quickly find its way to the trash.

An email to a passive candidate should include, at a minimum, the following elements: